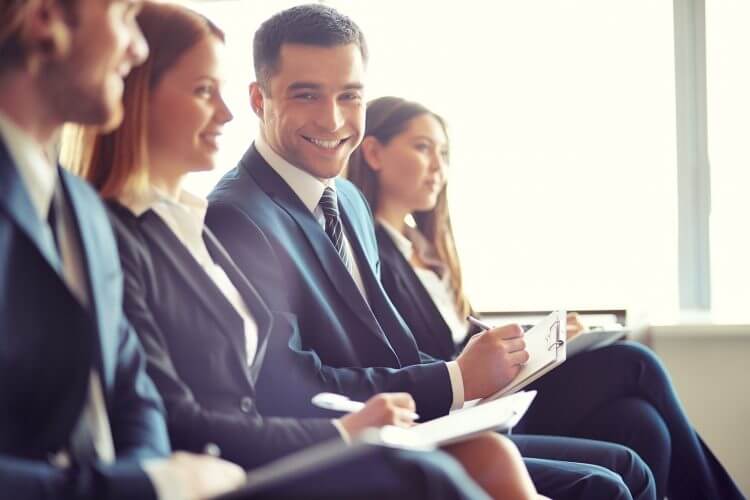 In the age of the “Occupy” movement, we’re hearing an awful lot about the “1 Percent,” or the top one percent of all earners in America in a given year. A question raised by an academic advisor at a Texas University has furnished some interesting – and surprising – information as to what exactly those 1 Percenters studied in college that may have put them on the top of the American socioeconomic stratosphere.

A Census Bureau 2010 American Community Survey determined that the majors most commonly held by the 1 Percent are biology, economics, political science and government,  and accounting, in that order, although the latter two are tied, with each being a preferred major of 4.7 percent of the  top 1 Percent. You can see the survey results here.

The study looked at majors in a number of ways and also lists the percentage of people with each major who hold 1 Percent status. (In other words, while only 0.9 percent of all 1 Percenters were health and medical preparatory program majors, 11.8 percent of all those who have majored in health and pre-med programs as undergrads are currently in the 1 Percent.  Some statistics may surprise you. For instance, about 6 percent of art history majors and 5 percent of ethnic studies majors are members of the 1 Percent; whereas, about 4 percent of chemical engineer majors have landed there. Of course, the survey doesn’t present other factors, such as whether these individuals were members of the economically elite before they chose a college major by virtue of inheritance, but it’s interesting nonetheless to observe the wide variety of majors represented.

Confusing? Yes, but the bottom line is pretty comprehensible – there’s no single, clear-cut path to extreme wealth. There’s not even a general subject area, such as math or science, that is an obvious frontrunner in the path to financial success. In other words, your best bet is to follow your instincts and pursue something you’re passionate enough about to envision doing for the rest of your working life – and not chase what you think is a full-proof path to wealth.